“Hiring a Matchmaker is for anyone who is serious about finding love. Here is a story of a beautiful, successful woman, who chose to hire a matchmaker in order to achieve success in her personal life. Matchmaking is for anyone who chooses to be selective and wants the “right” match, not just another date! ” 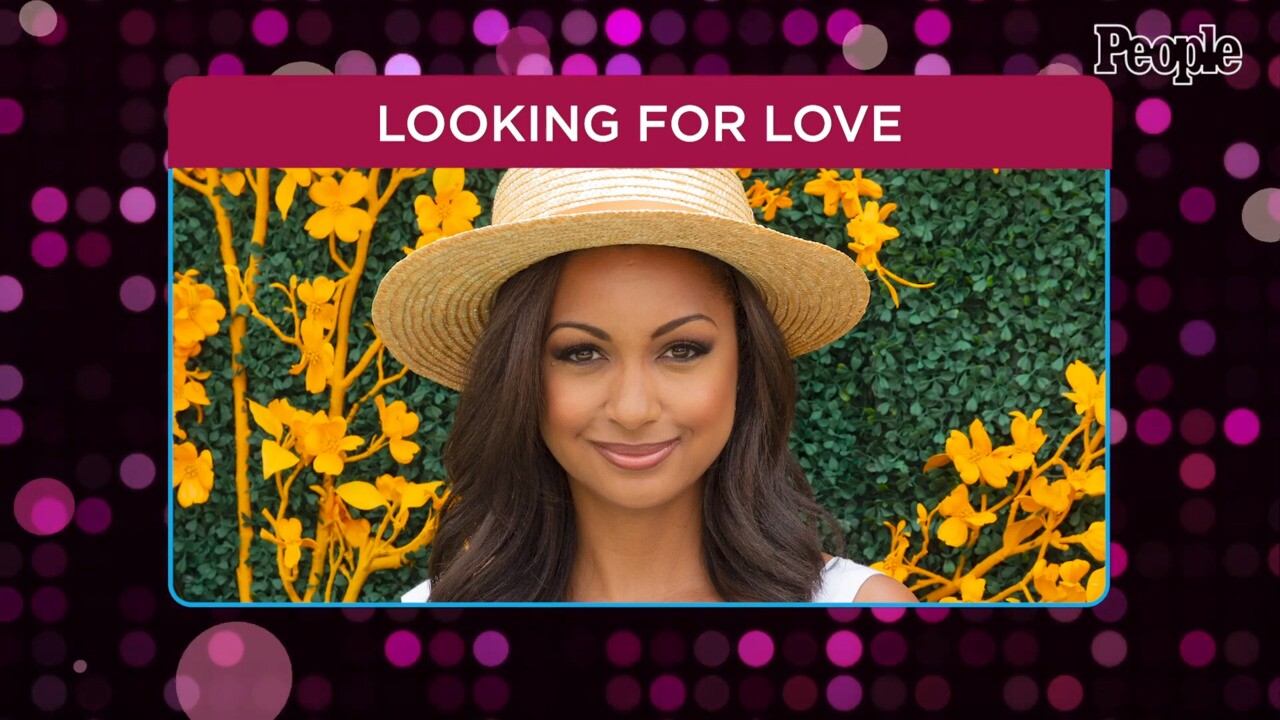 Real Housewives of New York City’s Eboni K. Williams knows exactly what she wants in a man and she’s on a hunt to find the right one.

During a recent interview with Page Six, Williams described herself as a “hopeful little girl looking for love,” sharing the news that she is now working with a matchmaker on her relationship journey.

The 37-year-old said she’s hoping to “get some action here soon” and gave a detailed list of what she expects of the next man in her life.

“I’m looking for [someone] extremely comfortable in his own skin, really secure with his own identity and positioning in the world and in life,” she said to the outlet. “A man who understands it’s important to make the world a better place through your existence, so somebody who community service and engagement is important to.”

RELATED: Eboni K. Williams Say the RHONY Cast Was Everything She Expected: ‘Everybody Was Full Throttle’

Seasoned TV host Williams — who also has a law degree from Loyola University New Orleans College of Law — said that with a successful career under her belt, she doesn’t want to deal with anyone who isn’t on her level. “A man who doesn’t take himself too seriously, who is a success in his own right, because I bring that to the table, and I hate competition with men,” she told Page Six. “So, I want someone who’s really good with their own situation and someone, frankly, that just knows how to make me feel special and loved…like I’m number one.”

As she officially enters the dating scene again, the Pretty Powerful: Appearance, Substance & Success author said that of her castmates, she would want either Sonja Morgan or Ramona Singer by her side on a night out.

“God knows I love Leah [McSweeney], but Leah, she really brings like an energy sometimes with these guys where, I don’t know, they might be scared of Leah is all I’m going to say,” Williams explained. “And then, [Luann de Lesseps], you know, and I’m not mad at it, Lu’s gonna take your man!” 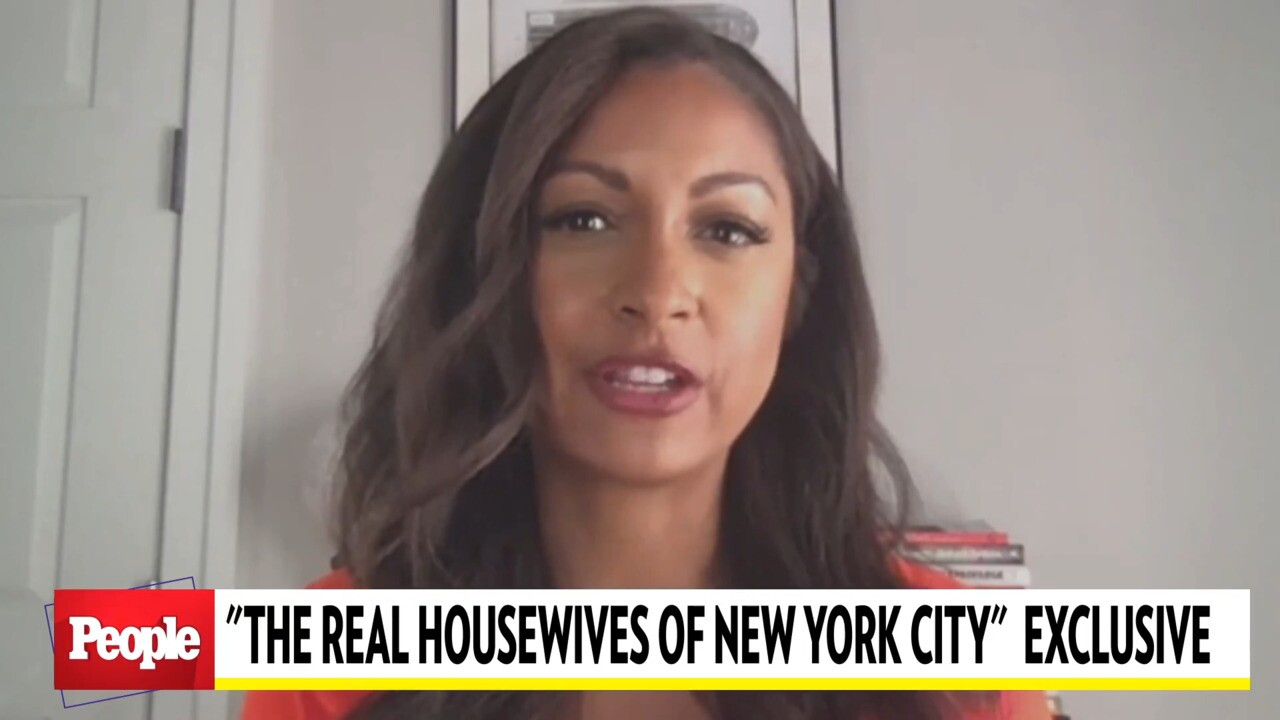 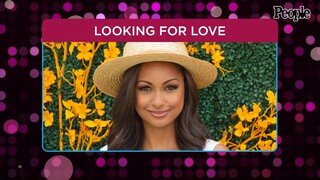 RHONY’s Eboni K. Williams Says She Hired a Matchmaker: ‘Hopeful Little Girl Looking for Love’
During Tuesday’s episode of RHONY, Williams told McSweeney that the coronavirus pandemic helped her realize her relationship with her ex was not right. Williams noted that she’s been afraid of starting over with dating, which is why she held onto her last relationship for so long.